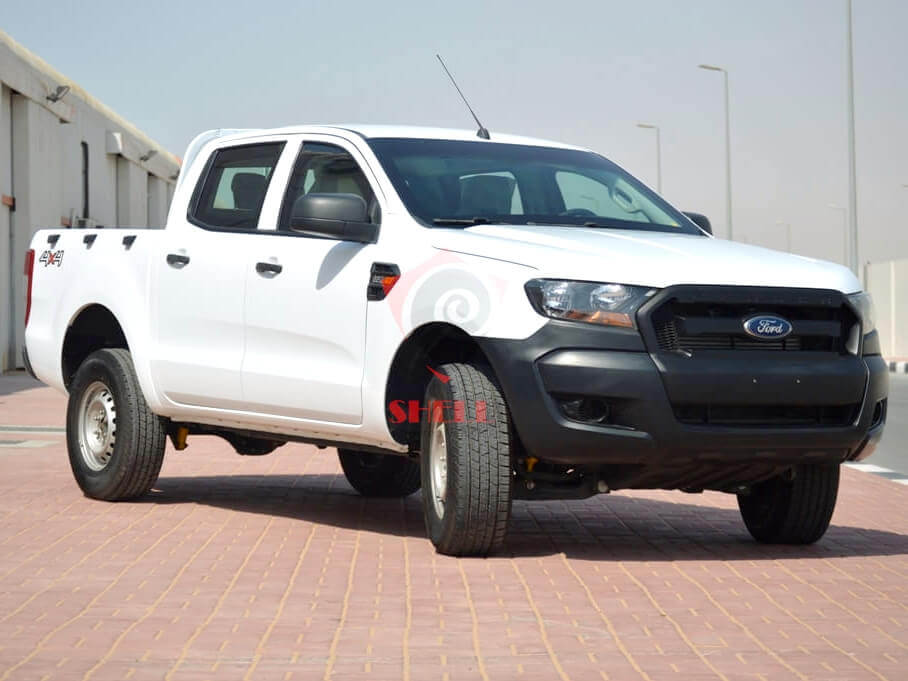 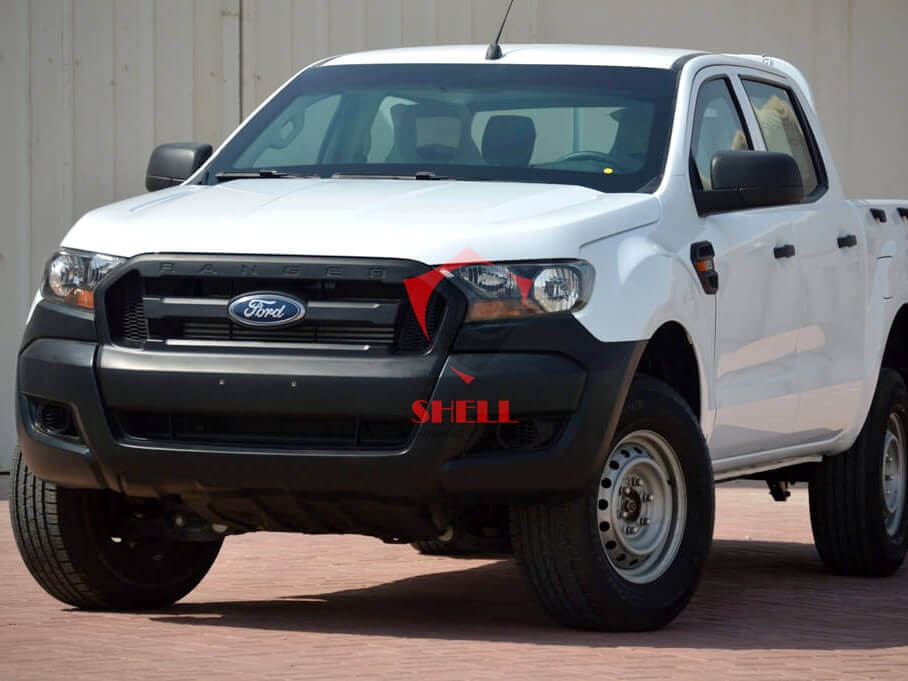 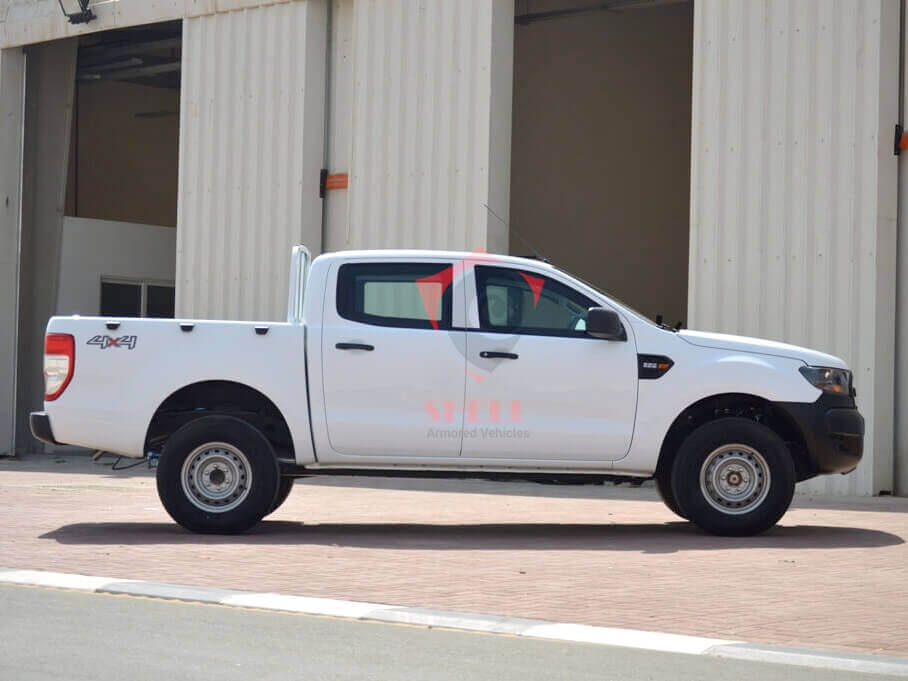 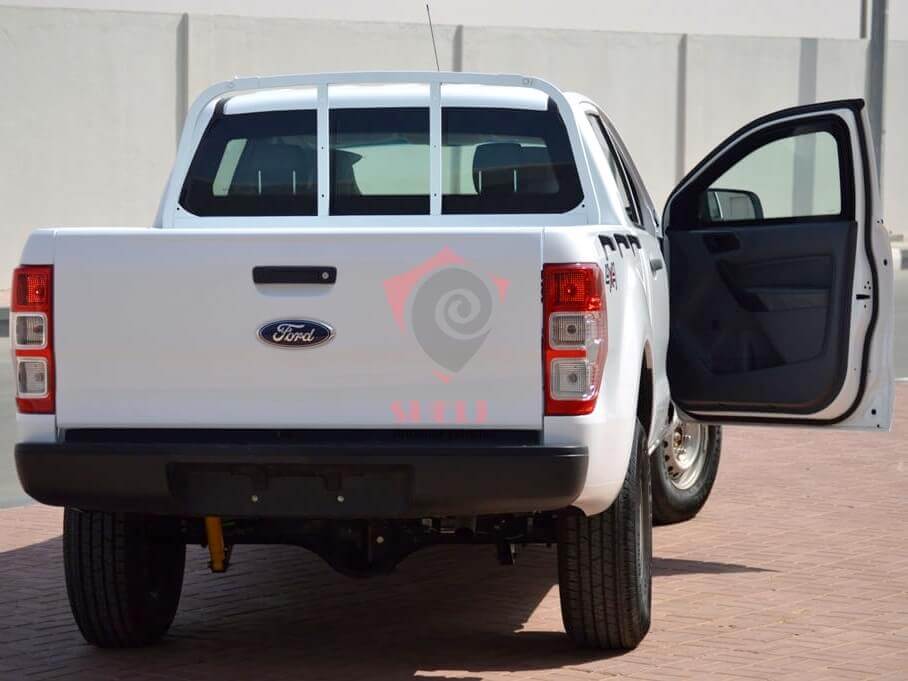 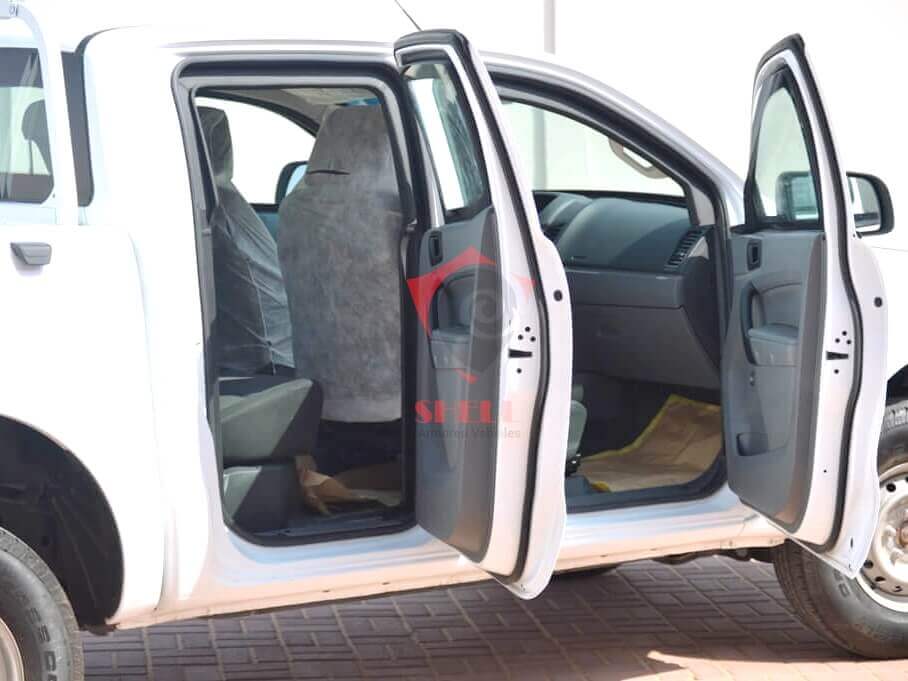 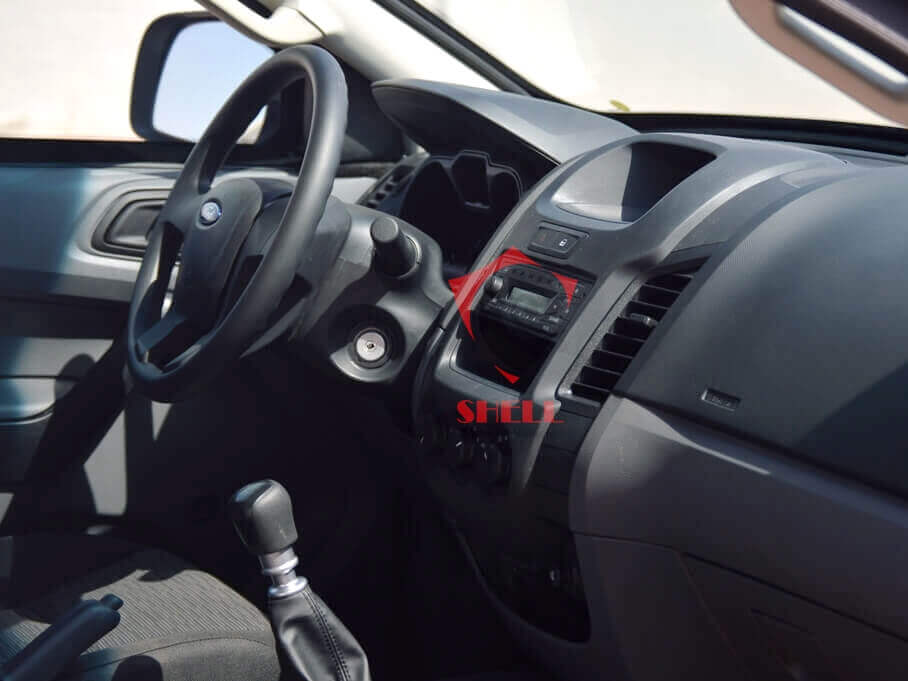 Armored Ford Ranger is considered as one of the best midsize armored pickups. It is widely used in Africa and the Middle East. Shell’s special design is not just tough – it is purpose-built tough. Here at Shell Special Vehicles LLC, we understand the risks you face in hostile situations especially in war-torn regions of Africa and the Middle-east. Our armoring design for Ford Ranger is unique and the structure is designed in such a way that it can self support the added weight of the armor. We can up-armor Ford Ranger B7+/ B7 category. The newest model of Ford Ranger is extraordinarily equipped in safety measures which will come handy in hostile environments.
We Extensively modify and up-armor Both Single and Double Cabin Ford Rangers. Additional Front Guard and Optional Gun-ports are welcomed. Note that we also up-armor both the RHD / LHD version of Base / XL / XLS Ford Ranger. 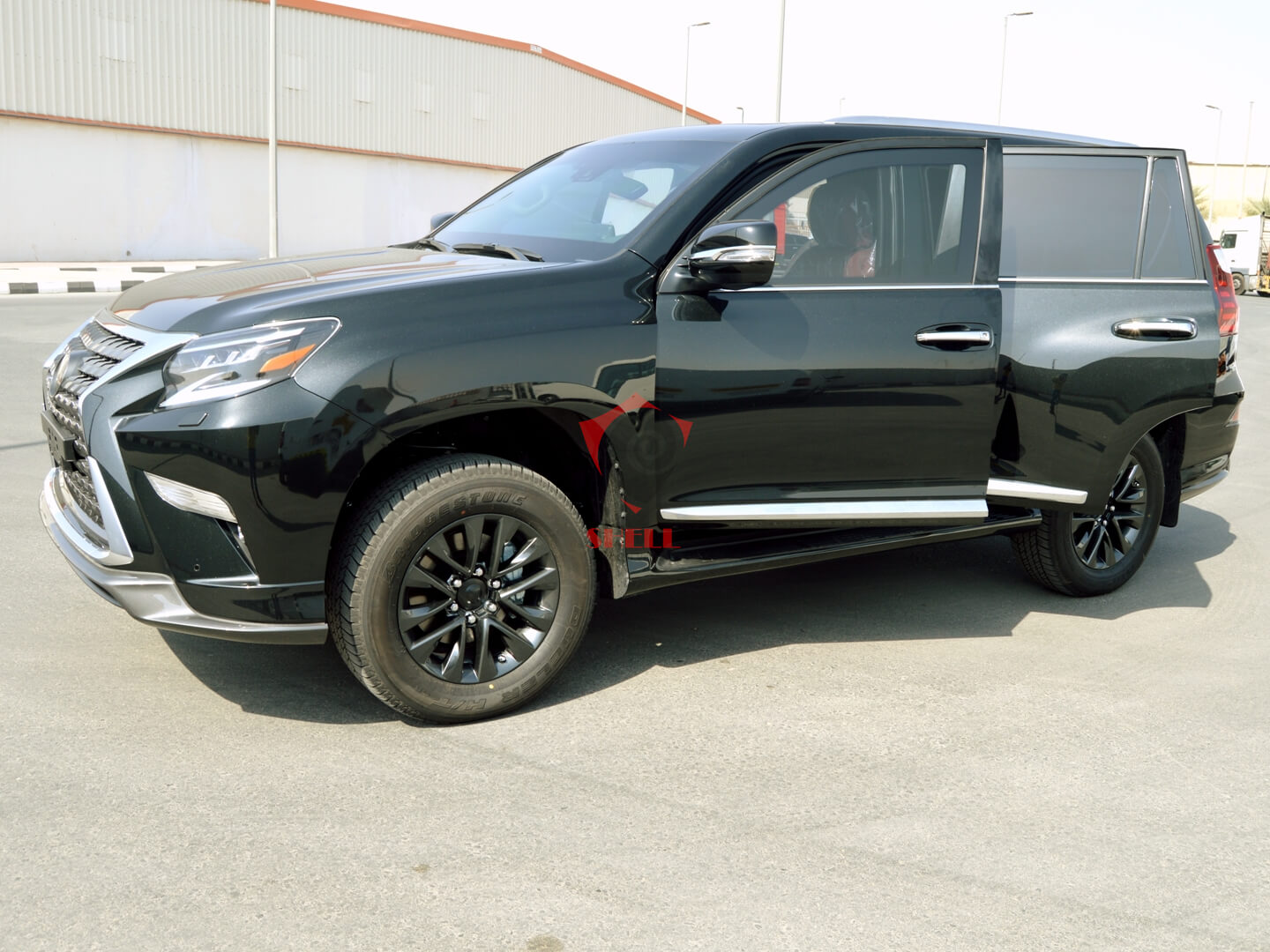 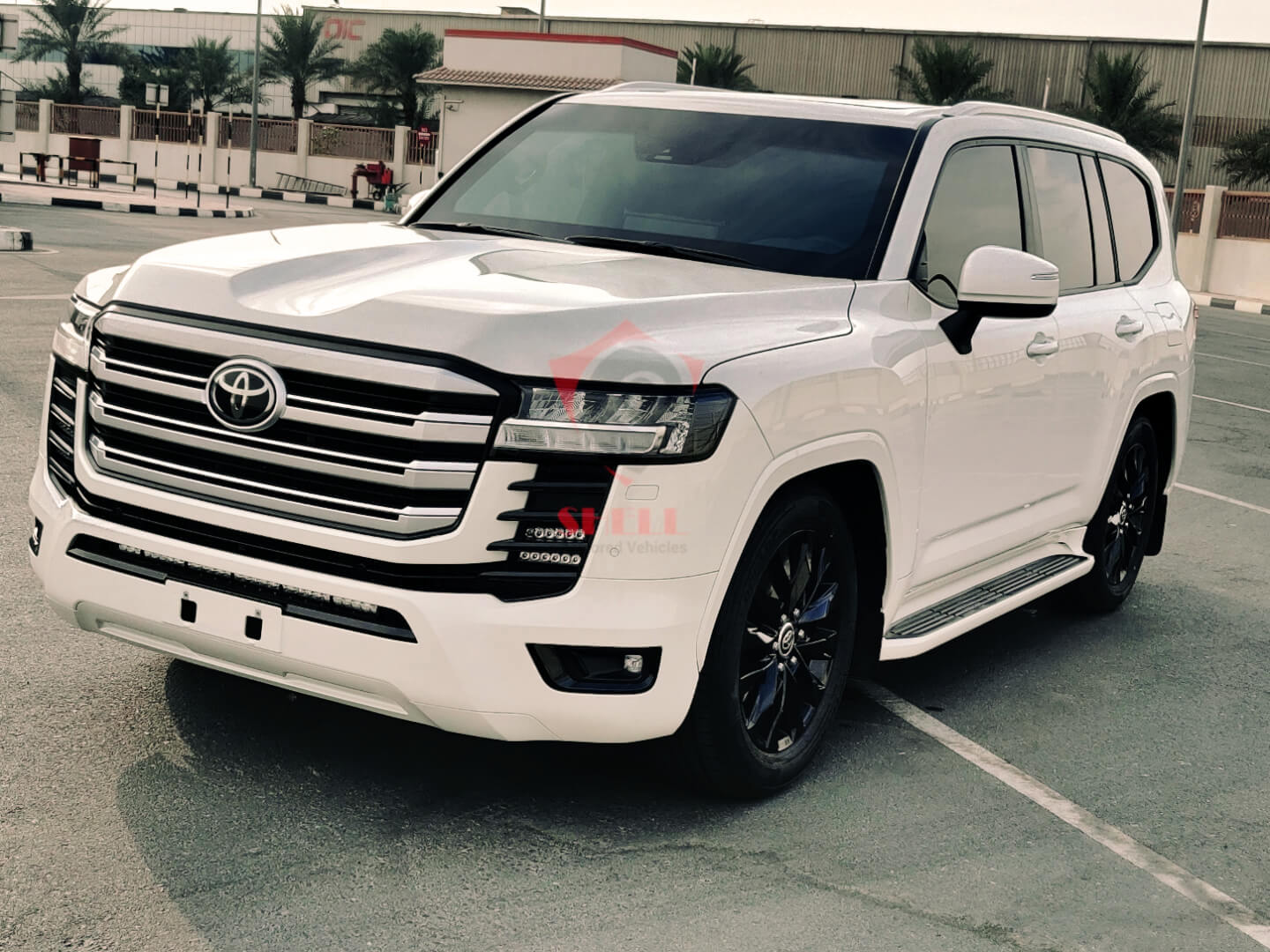 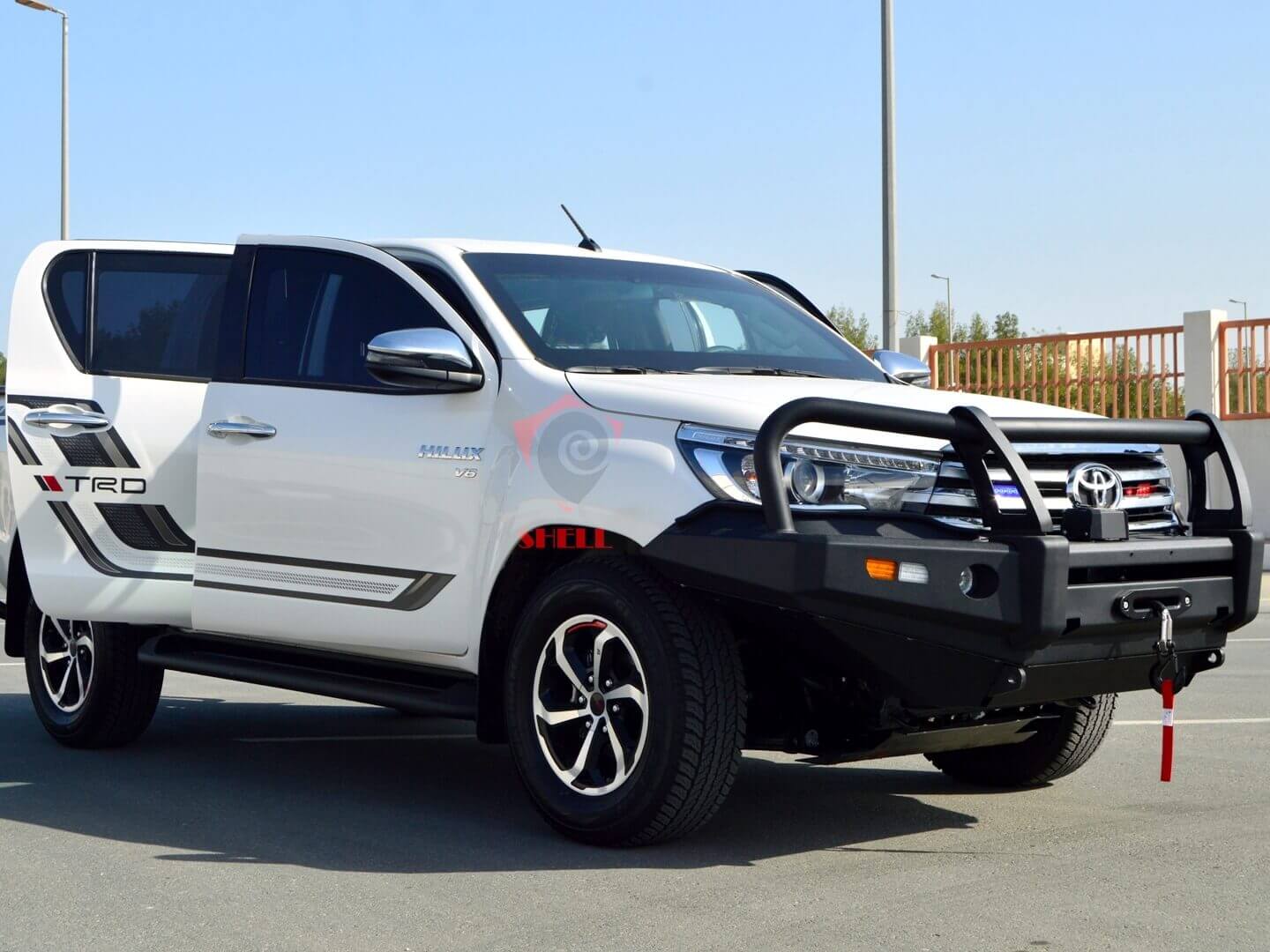 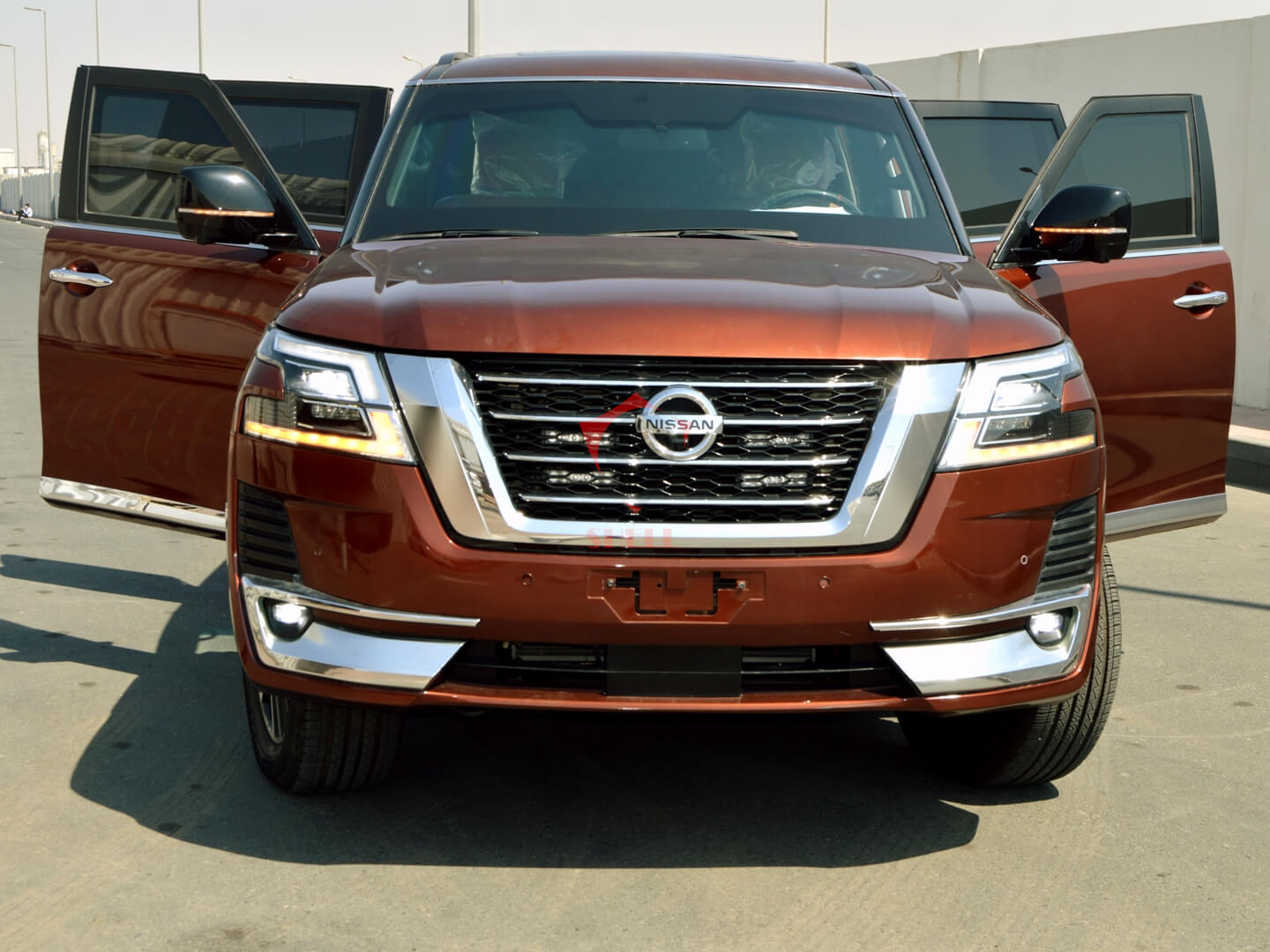 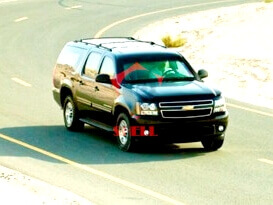